Vyncke NV says it had a good year in 2014, supplying its energy systems to over 40 customers worldwide, 10 of which were in the wood based panel sector, while there is also increasing interest from pellet producers around the world

Louis Vyncke, a Belgian blacksmith, founded a business repairing boilers for the steam age in Flanders, Belgium, In 1912 and in our August/September 2014 issue, we reported on the company's global expansion in energy systems; and on its new factory in the Czech Republic (WBPI Issue 4, 2014, p53). Much has happened within, and outside, the company in the 103 years since Louis set up his business.

In what seems a natural progression, Vyncke soon moved into the design and manufacture of energy systems, which it has supplied to several different industry sectors; notably the panel manufacturing community. There is a common link between Vyncke's early products and those which it makes today and that is the conversion of biomass into energy, beginning with waste fl ax from Belgium's burgeoning textile industry in the early 20th century.

The fourth generation of the Vyncke family, Peter (44) and Dieter (37) Vyncke, respectively ceo and coo, has led the business since 2002. With its 310 employees, known as 'Vynckeneers', worldwide, Vyncke says it is a well-known name in biomass energy solutions for the wood, agriculture and renewable industries. In 2014, the company provided energy plants to more than 40 customers worldwide, 10 of which were well-known players in the wood based panel industry, while several orders were received from pellet producers worldwide.

Closest to home, in the European market, Pfl eiderer, headquartered in Neumarkt, Germany, and a leading multi-national particleboard and wood based materials producer, ordered a turnkey energy plant with a total capacity of 17MW for turning biomass into thermal oil, hot gas and saturated steam for its production processes. This installation will enable Pfl eiderer to completely eliminate the use of fossil fuels at its Prospan site in Poland.

Another important European order came from Steico & Co GmbH, a world leader in manufacturing wood fi bre insulation materials, with two production sites in Poland and one in France. The Vyncke energy plant will provide the Polish site with 16 tonnes per hour (tph) of steam for the operation of a new LVL production line.

Turning to the important panel-producing Asian market, following its fi rst successful Vyncke energy plant for its production site at Karnchanaburi in Thailand, Metroply, one of the largest wood based panel manufacturers in South East Asia, ordered a biomass-fi red steam boiler for its plywood factory in Sai Noi.

Meanwhile, in Vietnam, VRG QuangTri MDF ordered a Vyncke energy system for its turnkey MDF plant, the machinery for which was supplied by Imal of Italy.

In Malaysia, Dongwha, one of the early pioneers of the MDF industry in that country, invested in eliminating the use of heavy fuel oil at its Merbok plant in Malaysia. The new thermal oil plant, Dongwha's third Vyncke order, will substitute the HFO-fi red boiler in using production residues.

In West Asia, Vyncke received orders from several panel producers, including the Pakistan-headquartered company, the ZRK Group. This is the largest wood based panel producer in Pakistan and it signed a contract for a 52MW complete energy plant for its new MDF line.

In Iran, another energy plant will be installed in 2015 for Parco MDF, one of the largest MDF producers in that country. Despite the low-cost energy available in west Asia, this customer decided to install a biomass-fired energy system, thus ensuring the on-site constructive use of production residues, as well as packaging waste.

This year, 2015, began with two more confirmed orders from Thailand, with Vanachai signing a contract for an energy plant for the new MDF line which it is to have installed in Surat Thani. This order represents the fifth cooperation with Vyncke, which the Vanachai group will have in operation very soon.

Vyncke says it is also proud to announce that the Latin American market confirmed its confidence in the energy plant supplier, with four orders having been received from important players in the market.

In early 2014, Berneck confirmed its choice of Vyncke for the energy supply for its new particleboard production plant, which is to be installed in Curitibanos in Santa Catarina state, Brazil. The plant will supply the energy needed for the first stage of this 2500m3/year plant. A second order from Brazil was then received from Guararapes Paneis. That new MDF line will be installed in 2015 in Caçador.

With the order from Masisa for the supply of an energy plant for its Durango project in Mexico, and the confirmation of an order from Duraplay do Parral for its investment in northern Mexico, Vyncke says it has achieved another success in the very competitive market of energy plants.

In 2014, Vyncke reports that it continued to develop new technologies.

With orders from leading companies in the wood based panel and other industries, and its state of the art technology, Vyncke says it has confirmed and secured its worldwide presence in the market.

This long-established supplier of energy systems says that these numerous orders motivate its Vynckeneers, specialists in energy systems, to continue their efforts towards reduced cost of ownership and efficient, affordable, customer-oriented after-sales service around the world 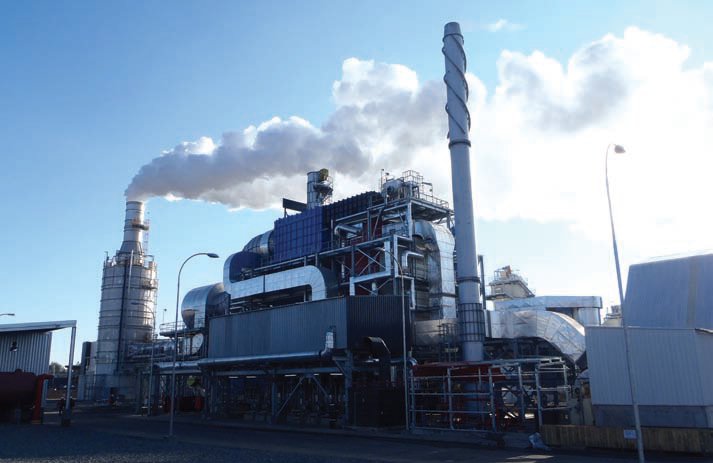 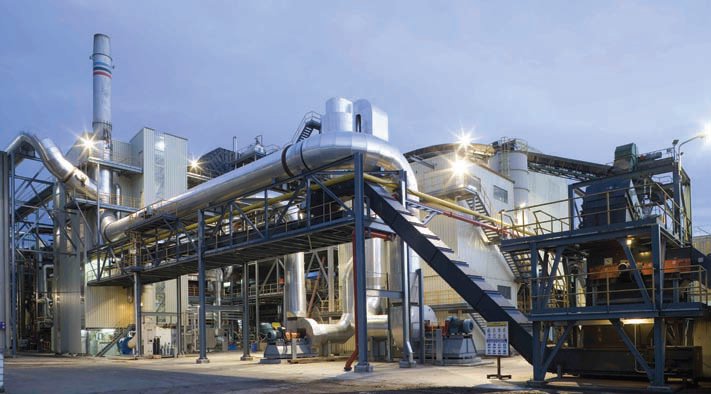 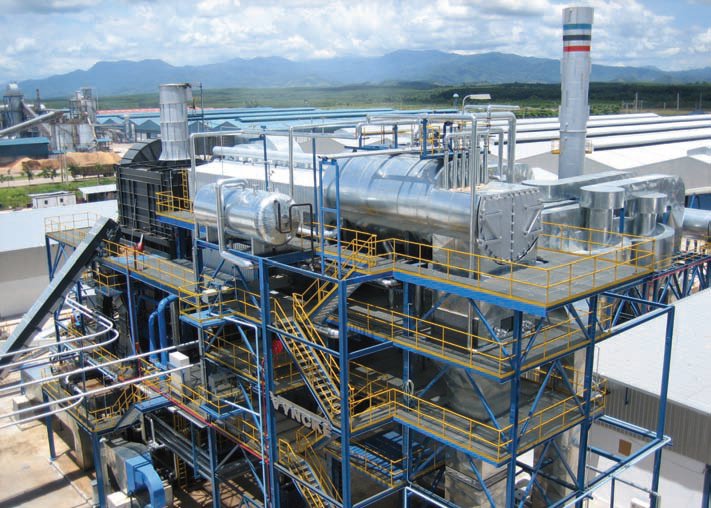 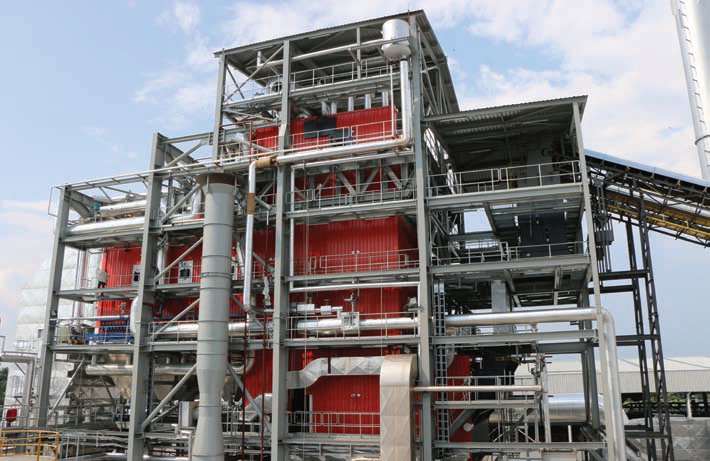