The Soprema Group has commissioned Siempelkamp to supply a second plant for the production of its Pavatex wood-fibre insulation.

The plant will be installed in Chavelot, France, near the current site in Golbey. It will be the "Pavatex 3" production site.

Soprema decided on a scope of supply for the new plant that is almost identical to that of the first Siempelkamp plant in Golbey. This first dry fibre production for Pavatex wood fibre insulation boards had been ordered by Soprema  from Siempelkamp in 2012 and was started up in April 2013.

The current production line, which operates completely in the dry process, includes a ContiTherm calibration press.

After screening, the wood chips are thermally and mechanically defibreed and dried in the approximately 120m long flash dryer supplied by Siempelkamp's subsidiary Büttner. Also included in the scope of supply are the engineering and installation. The Siempelkamp control system “Prod-IQ.quality” is also part of the plant concept.

The special highlights of both Siempelkamp plants include the flexibly applicable gluing units. The fibres are glued only after drying. 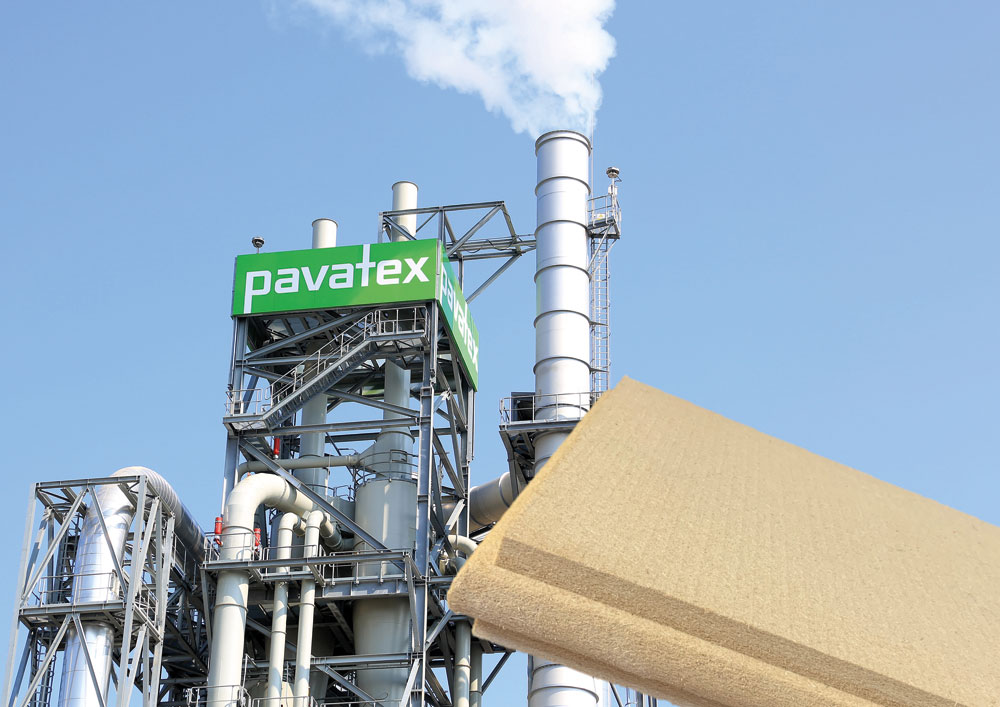