Egger reports growth across all divisions

Egger Group has reported a 3.4% growth in the first half of its financial year and confirmed its Lexington plant in the us will start up by the end of 2020.

Earnings before interest, taxes and depreciation (EBITDA) were €220.1m, a 4.9% decrease compared to a year ago.

Egger said its earnings performance should be viewed in the context of its massive investments in its strategic growth plans. In the past six months alone, €297.4m was spent on growth and maintenance investments and the group started operation of its 19th plant in Poland. It also said the outlook for the second half of the year was confident.

*Overall, we succeeded in making good use of our capacities in the last half-year and generating satisfactory sales and earnings with our 19 locations,* said Thomas Leissing, spokesperson of the Egger Group Management.

* Between May and October 2019, the market environment in our core markets in Europe and Russia was satisfactory and enabled us to achieve stable development. We were challenged by the Argentine market, which was characterised by very high inflation and the currency depreciation of the Argentine peso and the associated economic recession."

The company reported growth across all its divisions.

The Flooring Products division accounted for 14% of total turnover at €231.2m was also 2.6 % up as compared to the previous year. Other business, which includes the sawmill in Brilon, accounted for €88.1m of total turnover and was down by 9.1%, mainly due to lower sawn timber prices. A similar development was recorded in the OSB product area, the results of which are integrated in the Decorative Products East and Flooring Products divisions.

The new Egger Decorative Collection 2020-22, which will be launched to the market in February 2020. 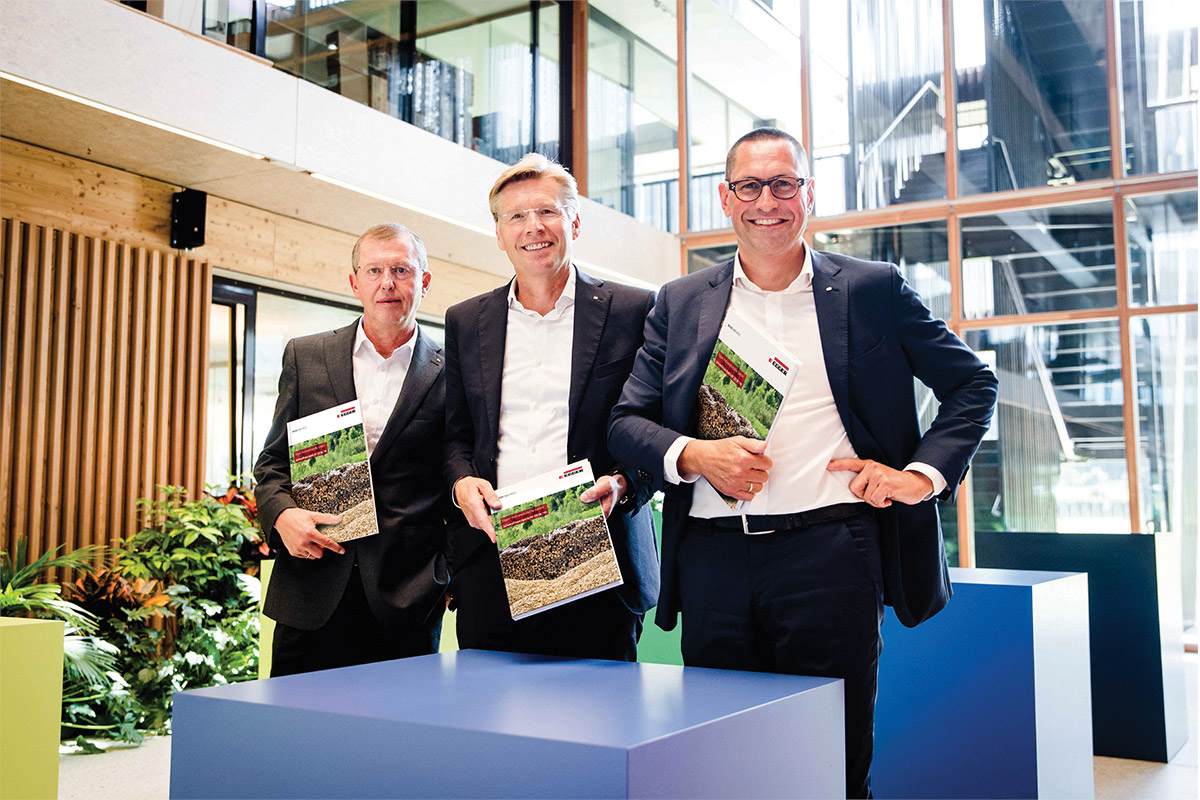