Change of Management at Siempelkamp

Current Siempelkamp CEO and spokesman of the Board of Directors, Christoph Michel, is leaving the the company in order to take on new tasks and challenges outside of the group.

The Advisory Board is currently looking for a suitable candidate to fill the position at the helm of the Krefeld-based company for the long term.

Along with the company executives, Christoph Michel has set the business course of Siempelkamp since 2018 in order to further position the company in its development and orientation in markets and adjust it to current market requirements.

“Business continuity and reliability are central success factors at Siempelkamp. In Dr Stark we have gained a top manager as CEO who will successfully continue on the company’s established path until we have found a suitable successor.”

Dr Stark has many years of expertise as a successful business leader and supervisory board member, and until 2013 was a member of the management board of the global technology group Freudenberg. 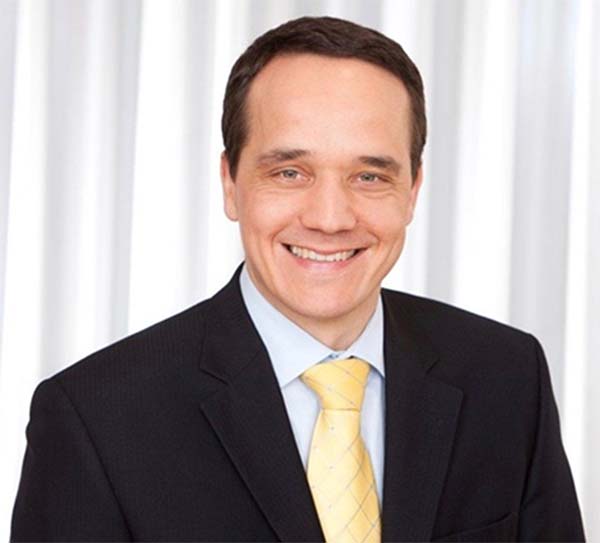