For further information on EPF and FEIC or to purchase copies of their annual reports, contact the joint secretariat at: [email protected] or www.europanels.org 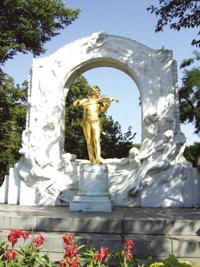 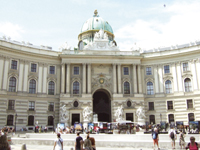 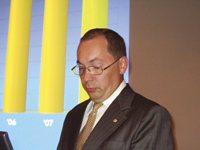