Lightweight board in a one-step process

If you are planning to visit BASF’s headquarters factory complex, you had better ask for some accurate directions to the gate you require.

With the site being seven kilometres long and, on average, one-and-a-half kilometres wide, there are plenty of opportunities to get lost!

There are also plenty of opportunities, with so many different chemical products being produced, for BASF to exercise deep integration among the various divisions manufacturing here; one division’s by-product may be another’s raw material and so on; the word in German, but also internationally in business these days, is ‘Verbund’.

For the panel industry, BASF makes a variety of glues and resins with a common starting point: Natural gas.

“This backward-integration is unique in the glue industry and in glue production terms, BASF is backward-integrated to natural gas,said Dr Jens Assmann, head of marketing and new business development for glues and impregnating resins Europe.

He contrasted this situation with panel manufacturers with their own glue/resin production, which are forward integrated, producing glue from purchased urea, melamine and methanol.

“Urea, formaldehyde and melamine are the building blocks for our amino resins, from which we develop innovative solutions,added Dr Assmann.

The newest product to be produced from the glues and impregnating resins unit enables the production of lightweight particleboard and is named ‘Kaurit Light’. Kaurit is the generic brand name for all BASF’s urea-formaldehyde-based glues and this latest version’s name speaks for itself.

“Our basic idea was to have particleboard produced in the conventional way, but lighter and still recyclable,said Dr Assmann.

The weight reduction is achieved by incorporating a foamed polymer into the wood chip furnish for the core layer of particleboard.

Looking for a development partner for industrial trials, BASF teamed up with Nolte of Germersheim, not far to the south of udwigshafen.

“Nolte is a producer of particleboard, making about 1,500-1,900m3 per day on one continuous press line, but an important advantage of working with them is that they are also furniture manufacturers for kitchen and other areas and therefore made a perfect partner for development,said Dr Stephan Weinkötz, R&D manager for glues and impregnating resins.

Nolte is using the lightweight particleboard for the production of kitchen worktops at present and is one of the leading kitchen furniture producers in Europe, explained Dr Weinkötz.

Kaurit Light-based particleboard came to the market at the end of 2008/beginning of 2009, he said.

Kaurit Light is used to modify the middle layer of particleboard and, so far, is generally used in thicker boards where it is most beneficial. However, BASF’s scientists are now working on a second project incorporating Kaurit Light into thinner panels as well.

Of course the panels are also lighter and easier to handle and that is increasingly important in a growing market for self-assembly furniture. And sliding doors, for example, made from lightweight board, are easier to slide.

Another factor to consider is that furniture is increasingly sold on the internet these days and BASF points out that lighter material requires less packaging material, which is an increasingly important consideration in itself.

The lightweight material, Kaurit Light, is an expanded polymer in the form of foamed beads and this is added to the wood chips which are to form the middle layer of the particleboard panel.

“Basically, the particleboard is made in exactly the same way as normal,said the project manager. “Other lightweight solutions require modification of the production process but using Kaurit Light requires only a minor addition – you need some equipment to foam the polymer on site.”

In the particleboard panel manufacturing process, about 200kg of wood chips per cubic metre of particleboard are replaced by 15 to 25 kilograms of Kaurit Light polymer, added in the form of very small beads, or granules. These are expanded by steam and fed into the core layer furnish before the resin is added.

Although the panel now contains more air than a conventional particleboard, BASF says its development scientists have succeeded in achieving practically the same strength as in conventional board. The difference is that the lightweight board weighs 450kg/m3 while conventional board would weigh about 650kg/m3.

For the furniture manufacturer, it means he does not have to use special fixings as he would with paper honeycomb-cored board for example, but can use the same methods he uses with conventional particleboard.

“Another advantage is that substituting wood with polymers reduces the wood consumption and with wood prices increasing all the time because of competition from biomass energy generation, our system is likely to become increasingly cost-effective,said Dr Weinkötz. “In fact we expect wood prices to rise strongly until the price has reached cost parity with oil on an energy-equivalent basis.

“We also recently discovered that the swelling characteristics of the particleboard are improved with Kaurit Light because it is the polymer that compresses, rather than the panel expanding, and this is an advantage we had not considered before. This opens up further possibilities – for bathroom cabinets, for example.”

Of course, these days, whole-life-cycle and eco-efficiency analysis are essential and BASF says that at the end of the furniture’s useful life, the boards containing Kaurit Light can be recycled or burnt for energy production.

Nolte is marketing its lightweight panel under the name ‘Rheinspan AirMaxx’.

Its subsidiary Nolte Küchen (kitchens) has also switched all countertops with a thickness of more than 38mm to the new technology.

Of course other potential uses arise anywhere where weight is important, such as in trade fair stands, caravan interiors, ship building, containers or any kind of furniture production.

Other development work on Kaurit Light is ongoing.

“We have the combined experience of surface, resin and panel technology to bring to the table. Thirty percent of our products are less than five years old and that shows how demanding the wood industry is and how adaptive we are,concluded Dr Assmann.

“The chemical industry, and especially BASF, has a tradition of partnership with the wood industry and we intend to go on increasing this dialogue in a win/win cooperation.” 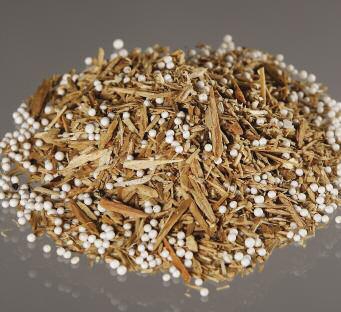 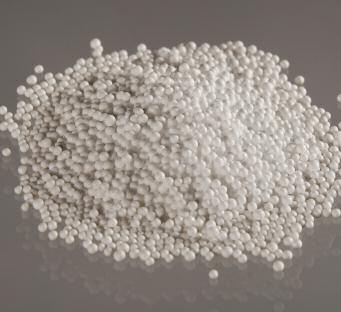 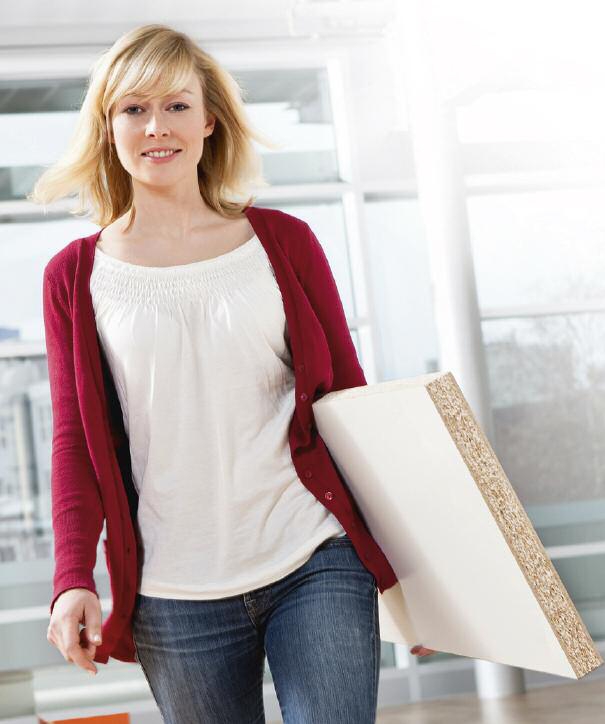 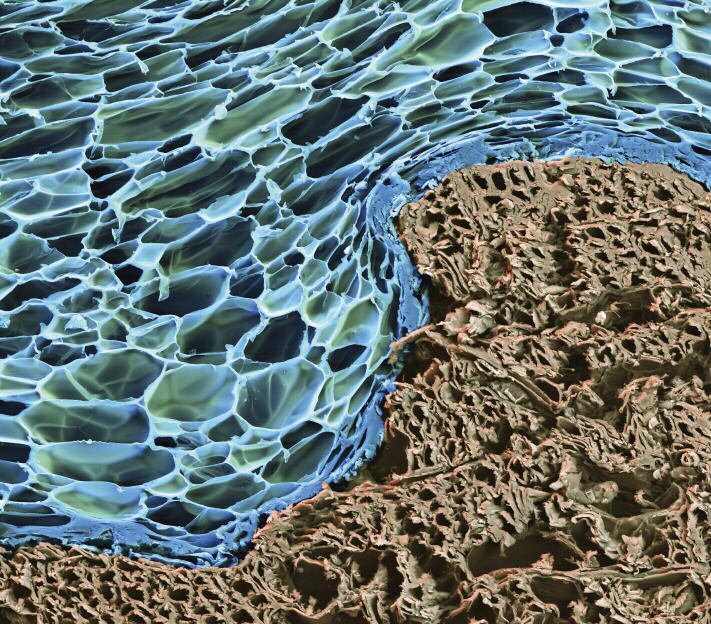 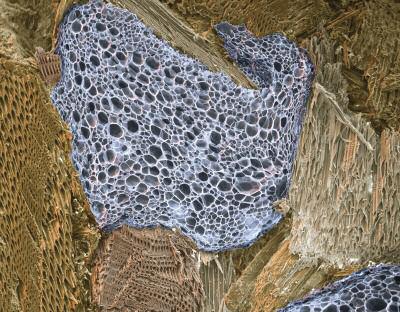 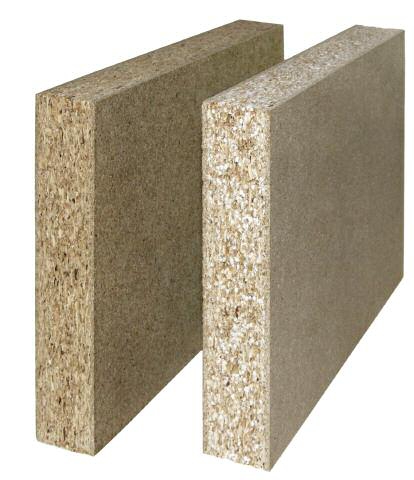