Committed to thin panel and to value-adding

Specifically targeting powerful demand for thin board in the domestic market, the new 350,000m3/year Dieffenbacher HDF/MDF line, erected at Eucatex’s Salto site, could operate at full capacity as soon as March 2011. While Brazil has plenty of MDF manufacturers turning out board 10mm and thicker, Eucatex is confident its line is the country’s first to be installed specifically for thin fibreboard.
“You do have other lines that make thin board, but not with the same efficiency that our line will have,declared Eucatex’s ebullient executive vice president Flavio Maluf earlier this year.
In July he told WBPI his thin HDF product would be particularly good quality and high density and that its surface would be substantially better than that of thin MDF board.
“We are very happy, because the Brazilian economy is recovering very sharply this year,said Mr Maluf. 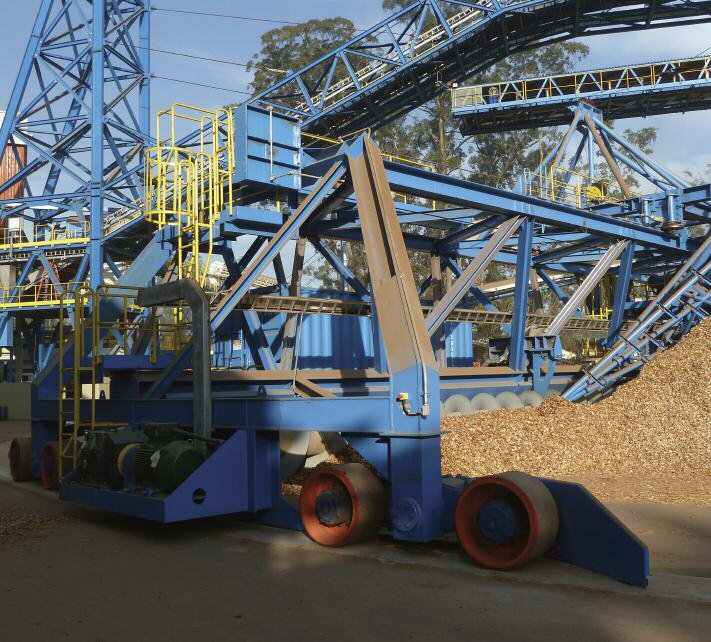 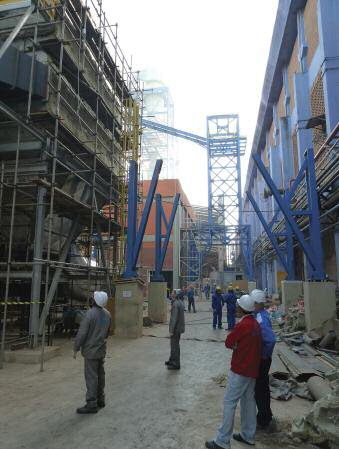 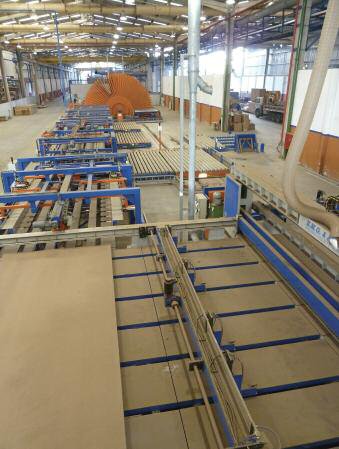 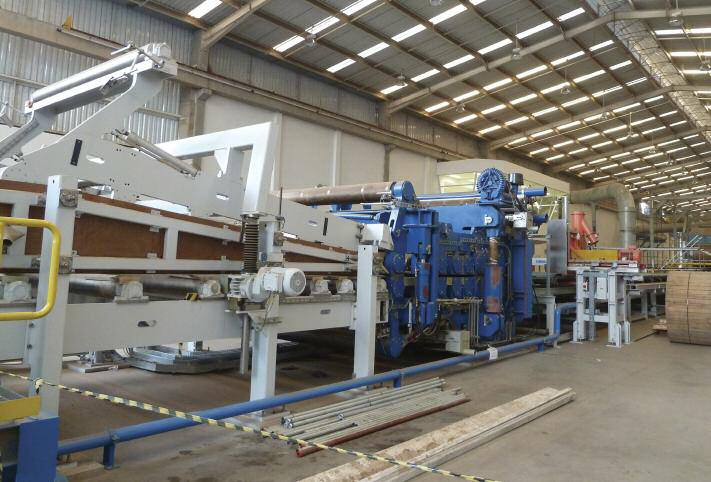 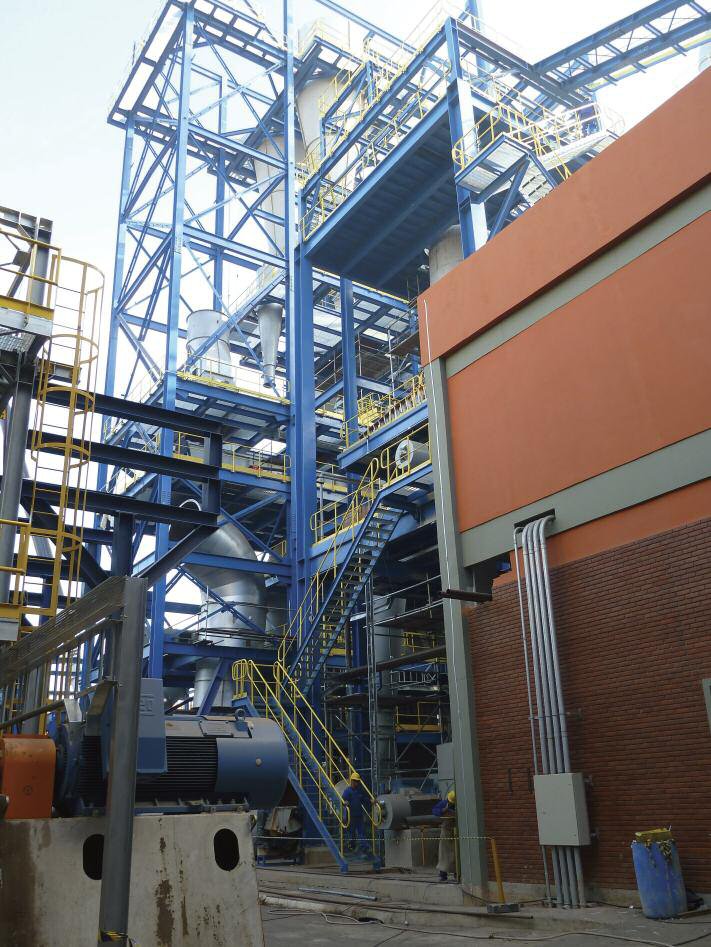 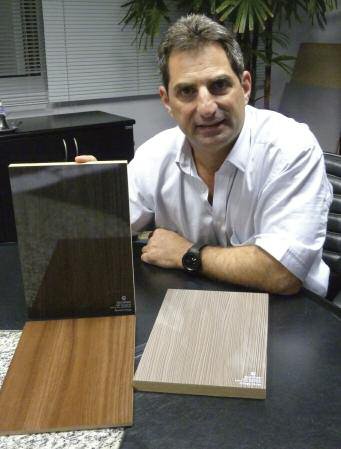 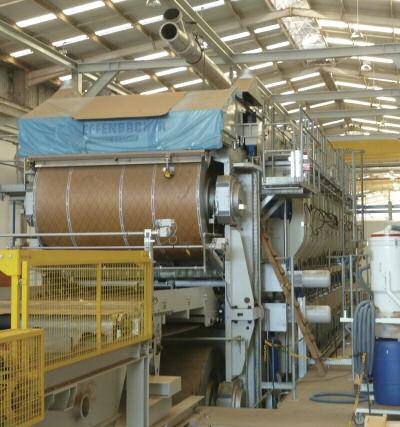