The SUSBIND consortium develops, produces and tests bio-based binders as an alternative to formaldehyde binders currently used for wood based panels in furniture mass production. The goal of the project is to substitute fossil-based chemicals with those from renewable resources, explains project coordinator RTDS

SUSBIND is a European project in the field of bioeconomy, research and innovation, which brings together 11 partners from six EU countries, from both research and industry.

The partners, from Austria, Germany, the Netherlands, Spain, Sweden and Portugal, consist of big industry and small and mediumsized (SMEs) companies, universities and other research centres.

SUSBIND was granted €4.1m in funding from the Bio-Based Industries – Joint Undertaking (BBI-JU) under the European Union’s Horizon 2020 research and innovation programme and the Bio Based Industries Consortium.

The industry partners also committed to contribute €1.4m to this public-private partnership themselves.

Surplus feedstock, sourced from existing European bio-refineries, will be used for the production of binders and intermediates. SUSBIND aims to produce and validate these bio-based binders with leading panel manufacturers for P2 particleboard and MDF.

The wood based panel industry currently relies on the use of fossil-based binders – mainly formaldehyde-based.

Several market factors are driving major changes in the composition and technology of these adhesive systems in the European Union (EU).

Upcoming regulations foresee reduced formaldehyde emissions, or the complete elimination of formaldehyde, from furniture, due to its effects on indoor air-quality (IAQ).

Manufacturers have made several attempts to produce alternative binders from renewable resources, but a bio-based binder able to compete, on an industrial scale, with existing chemicals, does not yet exist.

In order to cope with increasing global consumption, and climate change, innovative products in the wood based panel mass market are urgently needed to reduce greenhouse gas emissions and the industry’s dependency on fossil fuel-based products.

By bringing together partners with an extensive technological background built up in recent years, the SUSBIND project aims to successfully produce and test bio-based binders. It will identify adequate feedstocks for production and develop new and greener production techniques, including novel epoxidising enzymes, in order to produce and validate binders for particleboard and MDF.

The resulting SUSBIND binder system will produce better performance in both panel types, in terms of a 50-75% reduction in emissions compared with current fossil- based-resin wood based panels.

On the basis of the cost analyses carried out, an economically viable and better-performing precursor will increase the marketability of the bio-based furniture products concerned.

SUSBIND claims that the results will not only benefit consumer health and help mitigate climate change, but also strengthen the European furniture industry by providing costefficient bio-based binders.

The SUSBIND project covers the full value chain, from feedstock through to pilot production and validation by relevant research, industry and SME partners. Driven by the mass consumption needs, it includes leading furniture manufacturers and retailers.

“The expertise brought together under the SUSBIND project will finally deliver a bio-based binder able to compete on an industrial scale. As we become increasingly demanding of green production technologies in all areas, SUSBIND will provide Europe with a competitive advantage,” said Massimo Bregola, Global Technology Lead, Binders & Adhesives at Cargill, one of the project partners.

A press statement from major panel manufacturer Egger says: “With its contribution to bio-economy research, Egger’s goal is primarily to respond to changing market requirements with new product segments, based on biogenic binding agents.

The main idea behind the bioeconomy concept is to use renewable resources instead of fossil raw materials. It combines research, innovation, technology, environment and the economy. It is a collaborative effort between different fields, using the know-how of technical and natural sciences, with the goal of creating innovations which would have economic and environmental benefits.

According to the SUSBIND's coordinator, RTDS CEO Stephen Webb, the regulatory framework is not keeping up with the speed of innovations in technology, which is hindering new technologies from entering the markets. He also points out that consumers are willing to pay more for bio-based products.

Bioeconomy stands high on the EU agenda. The Europe 2020 Strategy calls for bioeconomy as a key element for smart and green growth in Europe. In order to cope with an increasing global population, rapid depletion of many resources, increasing environmental pressures, and climate change, Europe needs to radically change its approach to production, consumption, processing, storage, recycling and disposal of resources.

The Biobased Industries Joint Undertaking (BBI-JU) has a budget of €3.7bn, raised between the EC and industry, for the current legislative period, and this is complemented by another €6.8bn in Horizon 2020. At least another €10bn of funding is earmarked for bioeconomy research and innovation in the upcoming Horizon Europe programme.

SUSBIND intends to implement this bioeconomy with partners covering the value chain of highly skilled partners with extensive technological background and research excellence, along with strong private sector involvement to pursue market uptake.

The SUSBIND partners will contribute to the transformation of Europe towards a resourceefficient society that relies more on utilising renewable biological resources, which, in turn, will have a positive effect on climate change, food security and satisfying consumer needs and industrial demands. 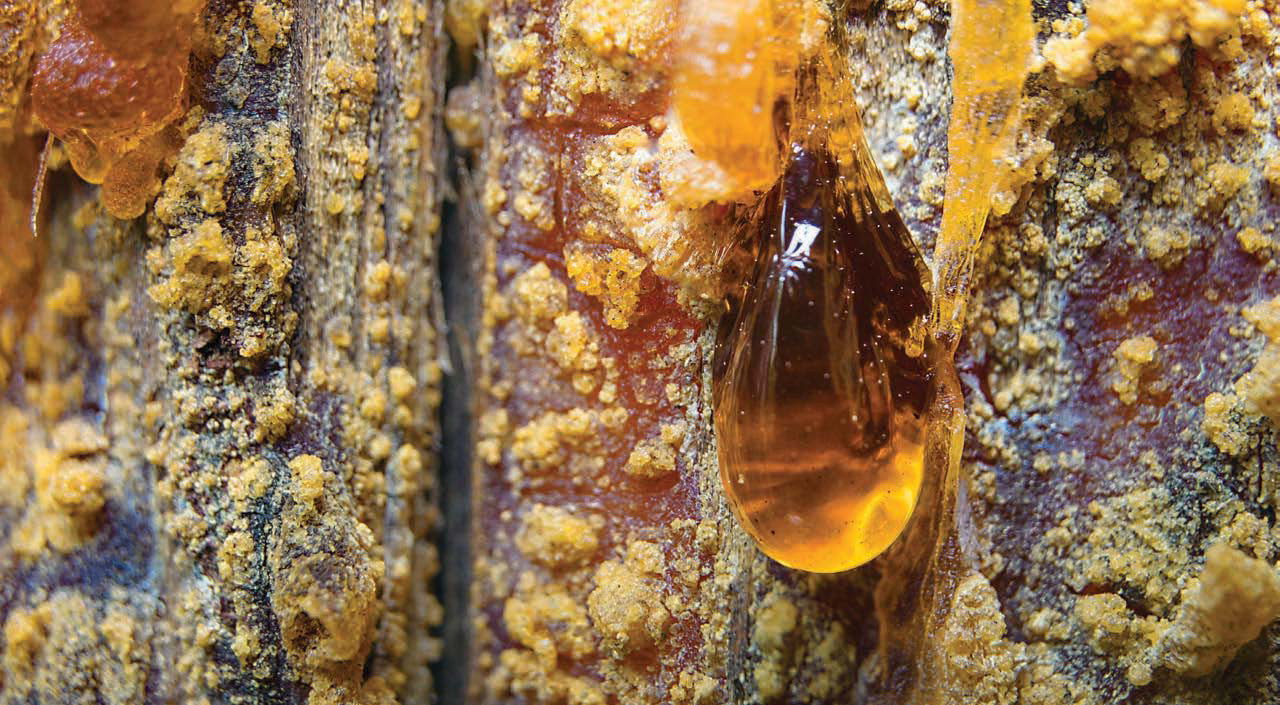 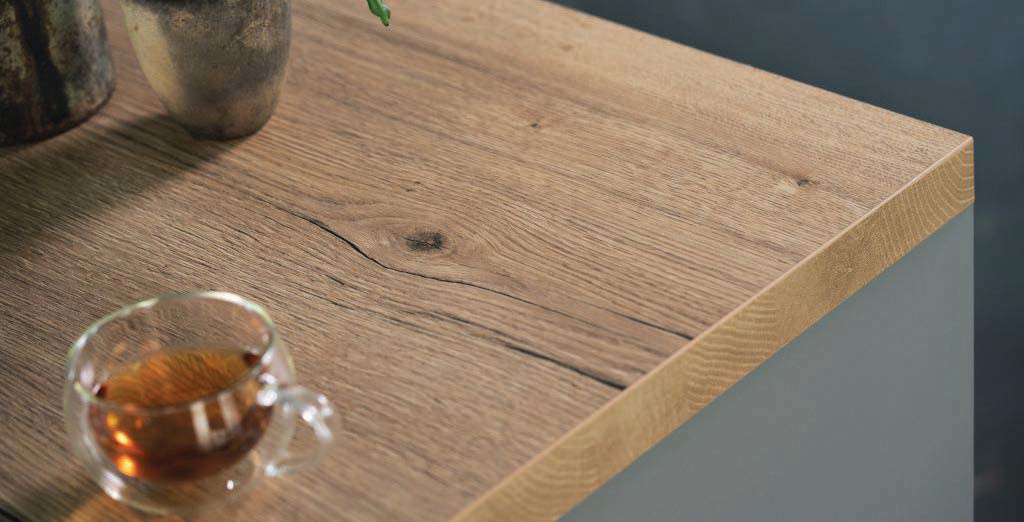 One of Egger's decorative panel products

The partners in the SUSBIND consortium