Full programme for a full house

Organised jointly by the European Panel Federation (EPF) and the German research institute, Fraunhofer WKI, this symposium?’s large attendance was a credit to both organisations, especially given the tough economic climate.
Particularly pleasing was the support given by the panel manufacturers and national panel associations, who sent a total of over 80 delegates from around the world; Europe west and east, South America, Japan, China and Iran were all represented.
Twenty-eight presentations were given over two days at the Maritim Hotel, Hannover airport.
Kris Wijnendaele, secretary general of the EPF, opened the meeting and welcomed the delegates (simultaneous translation in four languages was provided) and he was followed by the federation’s president, Ladislaus (Laszlo) Döry.
Mr Döry spoke on the current situation of the European industry, summarising the status of particleboard, MDF and OSB production and consumption in Europe.
The meeting’s opening coincided with the rescue of the Chilean miners and he remarked that that rescue team didn’t promise too much and delivered more, suggesting this was a lesson for the EU concerning wood supply as it had promised more than it coulddeliver! He was referring to the major issue of wood being subsidised for burning for ‘biomass’ energy production – the main theme of his presentation.
“Biomass is and will remain wood. Wood is the reality hidden in the word ‘biomass’,said Mr Döry, forecasting a shortage of 240 million m3 of wood by 2030 if all NREAP (National Renewable Energy Action Plans) are realised. “We will be in trouble very shortly,he warned.
“The EPF calls on the EU and all member states to: use wood before burning it; respect the value and employment chains of wood; mobilise more wood, bringing more ‘unknown forest owners’ to the market; foster more recycling of wood; develop a renewable materials and products policy; promote the use of more wood based products as they are eco-efficient and mitigate climate change.”
Mr Döry concluded: “The EU and EC must understand that increasing the use of wood in products would sequester the most carbon. You can only burn wood once!”
Claus Seemann of panel maker Pfleiderer spoke on Classification of sustainable construction and the resulting demands for the wood based panel industry. He was referring mainly to the German standards and codes for sustainable construction.
“Optimisation of costs is the focus with consideration of the complete life cycle of the building,said Mr Seemann. He pointed out that there are a number of national certification systems around the world – BREEAM in the UK, LEED in the US and DGNB in Germany, but that they all work to much the same principles.
For forest certification, Germany mainly uses PEFC (Programme for the Endorsement of Forest Certification Schemes).
“The problem is such certification costs a lot of money and work for forest owners which is not required if they sell their wood for biomass,pointed out Mr Seemann.
Professor Andreas Michanickl of the Rosenheim Institute spoke about The wood based panel industry – new perspectives with improved technologies?
He said the main challenges for the future were energy, raw materials, logistics, and markets and products.
“The aim is increasing profitability with decreasing costs and improved competitiveness,said the speaker, who went on to outline: technological improvements in MDF refining to reduce energy consumption; improved recycled wood preparation for particleboard; release agents with 100% MDI bonding in OSB; and new combustion technologies for drying. He also endorsed the new wood fibre insulation materials and lightweight boards.
“We must focus more and more on reducing energy costs and the use of fossil fuels,he urged delegates.
Andreas Klug of Siempelkamp opened the second session with his presentation: Energy concepts for the WBP industry – economic and energetic aspects.
He said that energy generation from renewables is currently 16% in Germany and should be 35% by 2020.
Mr Klug suggested that the panel industry had an opportunity in the combined generation of heat and electrical power (CHP), using wood as fuel, and that it could generate “eco-electricitywith a higher efficiency than a conventional biomass CHP station.
Martin Steinwender of panel maker Egger assessed the impact of the IPPC (Integrated Pollution Prevention and Control) Directive on the panel industry.
The EC aims to produce a clear guideline for authorities by defining BAT (Best Available Techniques), a permitting procedure, emission monitoring and a transition period for existing installations, he said, adding that wood preparation, combustion, the press, dryer and logyard are all relevant to IPPC. This would lead to a BREF (BAT Reference Document), which would be binding on the industry. The ‘Sevilla Process’ to develop such a BREF will start in 2011. 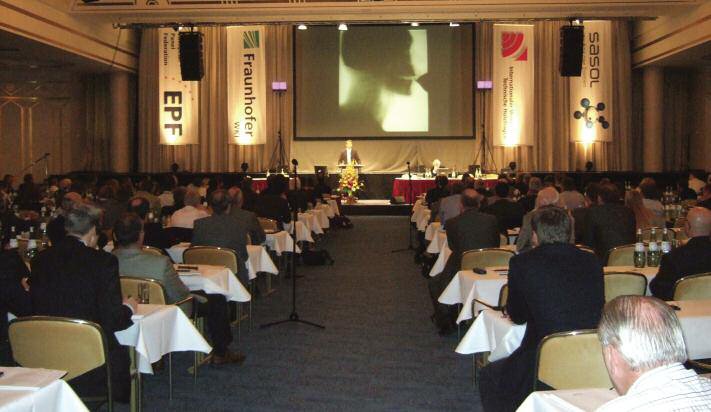 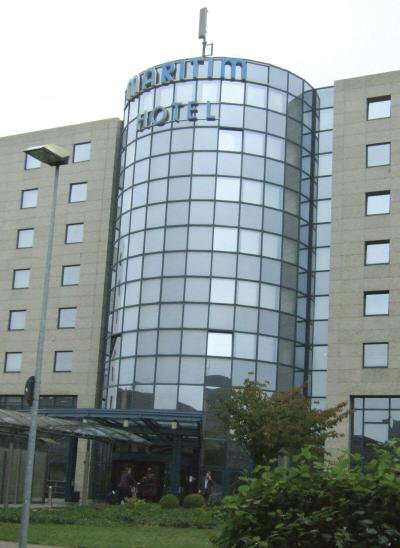 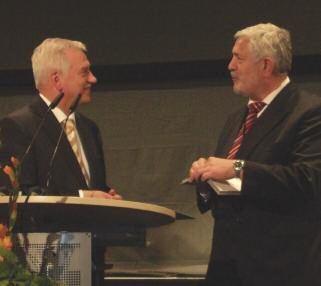 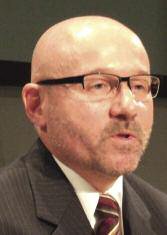 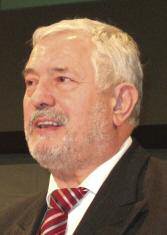 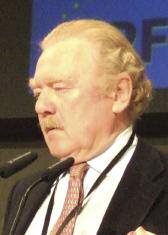 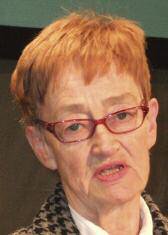 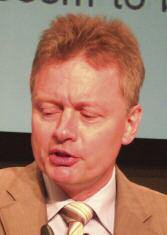 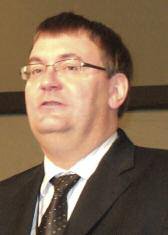 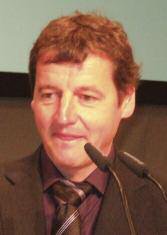 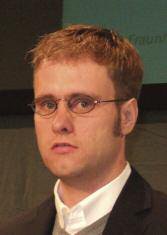