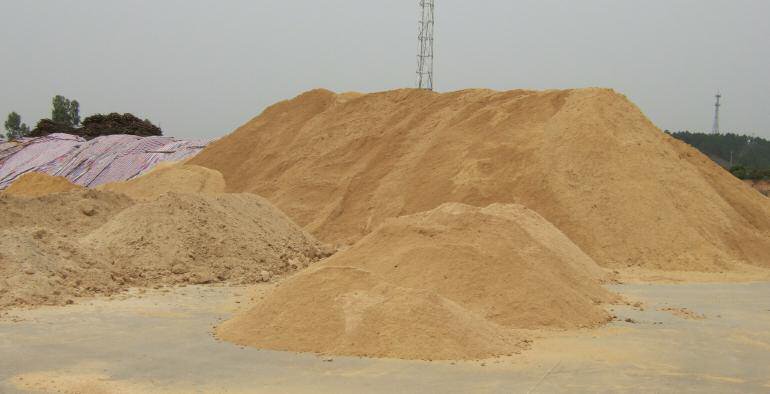 Capacity growth goes ahead in rest of world 08 December, 2011

In part l of our survey of the world particleboard manufacturing industry during 2010 (WBPI Issue 5, 2011, p14), we looked at particleboard capacities and markets in Europe and North America and... > read more

For this report, we look at particleboard capacities up to the 31st December 2010 in Europe and North America – and find a mixed picture.

As would be expected, given the depressing...

Following on from Part 1 of our survey of the industry, covering Europe and North America, as usual, we turn our attention for this survey of 2010 to those countries in the ‘rest of the...

We began our survey last year by saying that 2009 was the year when “dire economic conditions finally caught up with capacity development in the MDF industry”.

The relative calm in the North American OSB market during the past year has brought welcome respite after the roller-coaster ride of the preceding five or so years, which saw...

Our survey of the OSB industry in 2009 outside North America showed a distinct upturn in both volumes sold and producers’ levels of optimism, compared with a dismal year in 2008.

In part l of our survey of the world particleboard manufacturing industry during 2009, we reported an improvement in the market in parts of Europe after the severe blows of the global economic...

After the very downbeat report on 2008 in last year’s survey (WBPI Issue 5, 2009), our survey of 2009  shows some improvement in demand from the third quarter in Europe and earlier curtailments...

Readers may be astounded to see that world MDF capacity grew by 15.3 million m3 in 2009 compared with the 7.4 million m3 somewhat optimistically reported in last year’s survey.

2009 will be known as the year when the dire economic conditions finally caught up with capacity development in the MDF industry.

Hitherto, the industry in North America and Europe...

After last year’s universally downbeat assessment of the markets in 2008, the European industry is mainly in a very positive, if somewhat surprised, frame of mind about 2009 – and many are optimistic for 2010

Production is running some 12 billion ft2 below the boom in the middle of the last decade, with another four mills permanently closed last year and about 7.8 billion ft2/year of non-permanent, market-related shutdowns ongoing.  Audrey Dixon, senior editor with Forestweb, reviews the ups and downs of 2009 and what the experts are forecasting for the year ahead

2008 will long be remembered as the year when the global economic downturn, occasioned by the collapse of the US and European housing markets, encountered the global financial crisis. In many...

It is our fervent wish that this year’s survey and report of particleboard capacity changes in Europe and North America will not be repeated for its illustration of the dire conditions of the...

In the first part of our annual world survey, Europe and North America as at the end of 2008, John Wadsworth finds that capacity has still grown in the midst of the economic gloom

Following on from his analysis of the MDF industry, John Wadsworth shares his personal views with us about the financial and social prospects around the world after the economic crisis and discusses the great importance of, and opportunities for, wood in that recovery

More than 10 billion ft2 of capacity – about a third – has been removed from the North American market in the last two to three years, as manufacturers desperately try to restore some equilibrium to their businesses. Audrey Dixon, senior editor with Forestweb, reports

‘Rest of the world’ thinks big about particleboard 09 December, 2008

If there were any lingering doubts about the division of the panel world into two principal regions, the results of the 2008 survey must dispel them. The original EU15 countries and North...

You would not expect a happy story from the producers of OSB in Europe and Latin America and so this survey will not come as a surprise. It is, inevitably, for the most part a story of holding tight and waiting for the upturn