Following a meeting theme of 'Surf City APA: catch the wave of opportunity', the annual meeting of the APA and EWTA included meetings of the EWTA Adhesives and Technical Subcommittee, EWTA Advisory Committee, Glulam and I-Joist/SCL Management Committees, the Marketing Advisory Committee and subcommittees, and a panel discussion on regulatory issues in California.

Scott Poole of Roy O Martin won the Hole-in-One prize of US$10,000 for his perfect shot on the 11th hole in the golf tournament.

In the General Session and in the Marketing Advisory Committee meeting, attendees heard fresh perspectives on the economy and housing outlook from economist Diane Swonk, Mesirow Financial; and University of Southern California demographer Dowell Myers.

Ms Swonk said that major factors impacting the economic comeback and the housing outlook include the hollowing out of the middle class and problems of affordability for many prospective homebuyers, including young first-time buyers. She noted that student loan debt now exceeds US$1.2 trillion, slowing the ability of members of the younger generation of homebuyers to invest in their first home.

Ms Swonk's forecast calls for a 25% increase in housing starts in 2014. "Further recovery is slowed by uncertainty around federal fiscal policy. We haven't had a government budget since April, 2009," she said. "The federal government is the biggest drag on our economy." (Since the meeting she has downgraded her forecast to a 17% increase.)

"Throughout the recession, APA not only held on to its members, but also did the unthinkable for such challenging times - we grew! As an association, we clearly defined our priorities and kept our focus," Ms Nyblad said. She acknowledged APA president Dennis Hardman, who is retiring at the end of the year, for his steady leadership and success in increasing member share across all product lines.

Looking ahead, Ms Nyblad stated that to ensure continued growth and value, "we as APA members must stick to our priorities, think strategically and bring the full force of this industry team to all our activities - playing both to the offensive and defensive strategies".

Ed Elias elaborated on the strategies for the future, building on the four goals of the Association's strategic plan. He emphasised the importance of the third goal: strengthening the voice of the industry.

"With the strong membership gains that Mary Jo described ... APA is truly the voice of the North American engineered wood industry. The strength of our voice has provided us with recent opportunities to address new market constraints such as acceptance of APA structural panels as a nail base for siding, or expanding the role of APA Product Reports to minimise construction stoppages, or collaborating with the Canadian lumber industry to attack Japanese domestic subsidy programmes," he said.

Dennis Hardman closed the General Session with his reflections on the state of the Association ... and a little parting advice. He thanked the suppliers, APA membership, the Board of Trustees and APA staff for all the support and hard work that helped the Association maintain its vitality and strength through the recession. He urged APA members to maintain their strategic focus. "We currently have the strongest membership in the history of the association, simply because we have continued to add value through a focused set of services. If we were to move beyond our current scope to include other products, I believe competing priorities may dilute our focus and diminish that value," he said.

A workshop organised by the APA Safety and Health Advisory Committee at the annual meeting drew over 45 people. The programme, chaired by Mike Wacker of Plum Creek, was devoted to presentations from safety and health professionals.

The lead-off presentation from Donna Bailey of Roy O Martin described the mill's New Employee Mentoring Program, which won the Innovation in Safety Award. Other presentations provided hands on expertise on mitigating dust hazards, reducing fire hazards and pedestrian-traffic risks within the mill.

The annual meeting concluded with the Chairman's Dinner, where winners of the 2012 APA Safety and Health Awards were honoured.

APA Vice Chair Tom Temple, Potlatch, reported that 65 APA-member structural wood panel and engineered wood product facilities in the US, Canada and abroad participated in the Safety Award programme for 2012.

There were 23 entries in the Safety Innovation Award category. Mr Temple noted that 17 mills earned a place in the Incident Free Honour Society, representing a combined total of 4.4 million hours worked without an accident.

Four EWTA member companies were honoured as Supplier and Innovation of the Year Award winners. Westmill Industries took top honours in the Supplier Equipment/Tooling category; Willamette Valley Company was the winner in the Materials/Supplies category; and Panel World magazine was the Consulting/ Services category winner. 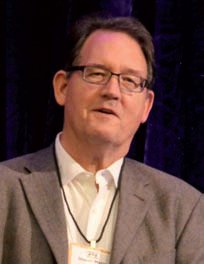 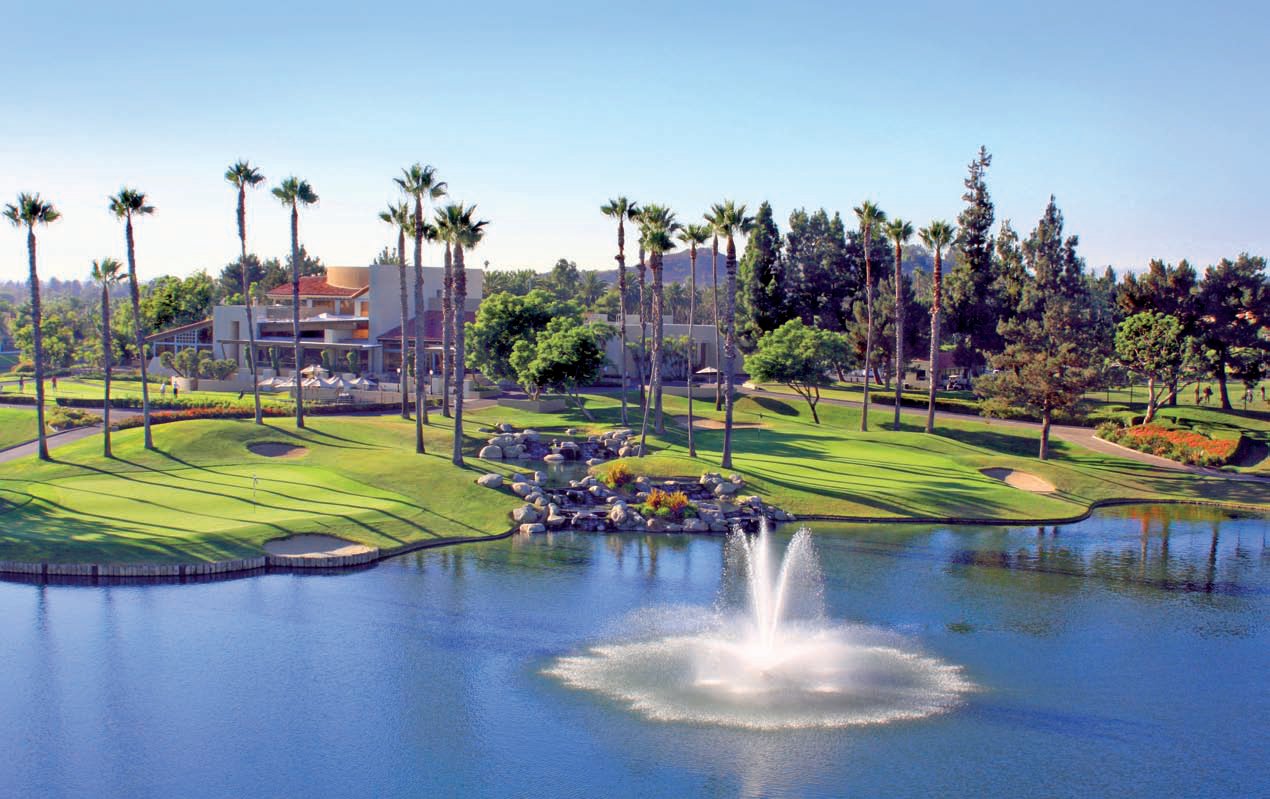 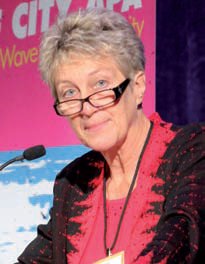 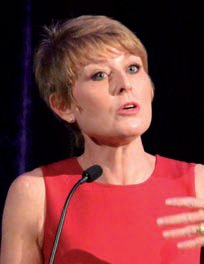 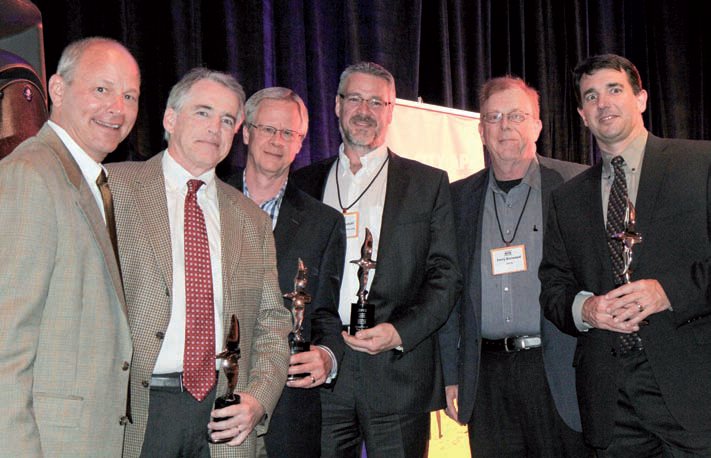 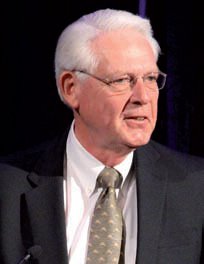 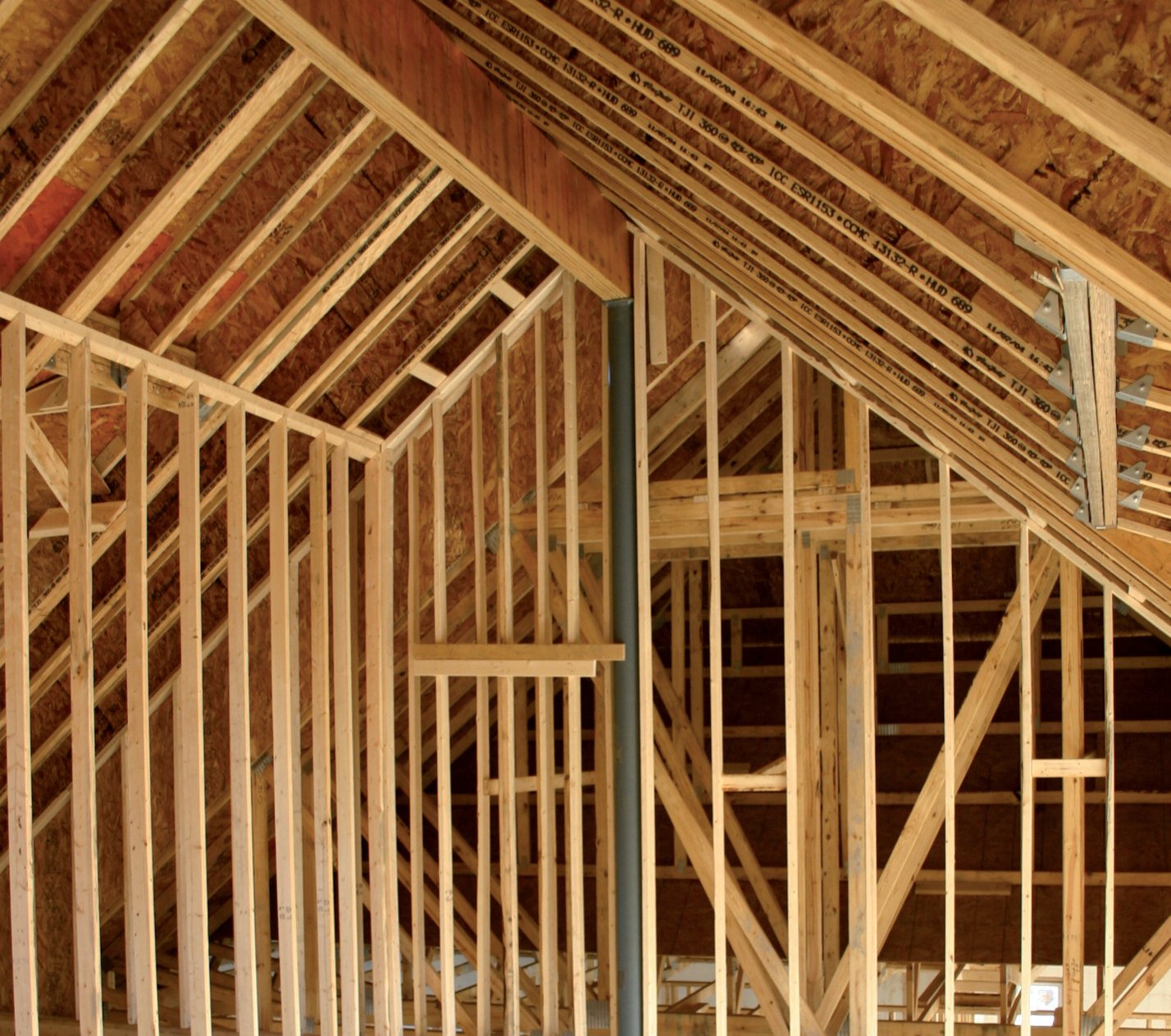 Wood in construction was what the meeting was all about 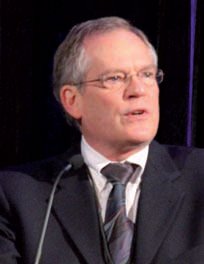